Jailbreaking an amazon fire tv stick enables users to install third-party applications and streaming services on Firesticks, essentially providing free tv. Jailbroken firesticks can sideload apps on devices that aren’t available on the Amazon App Store. In doing so, the security protocols set up by the developers of such apps are often removed. Watching TV with a jailbroken fire stick does however automatically lead to the forfeiture of the warranty of the device and, if used for certain purposes, such devices can lead to legal issues.

Is Jailbreaking a Firestick Illegal?

Jailbreaking, unlocking, or hacking an Amazon Fire TV Stick is completely legal. Legally, the fire stick is the property of the user, and its use can be decided by the owner. According to law, at the time of writing, it is not illegal to jailbreak amazon fire stick. 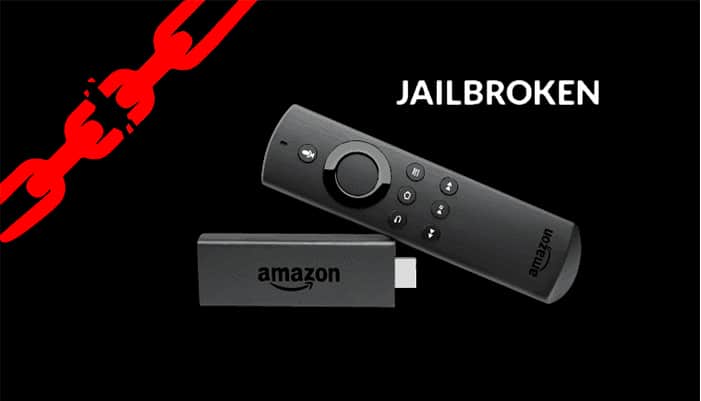 There are various apps that enable users to access pirated content, which is punishable by the copyright laws of the country, even though the device itself is not illegal to jailbreak. Many users treat their fire stick as a streaming device to watch tv and access free content, which is mostly legal. However to access content that includes paid services may lead to legal trouble.

Internet Service Providers (ISPs) can also throttle the network of identified users’, suspend, or even block accounts of users found guilty of pirating. Also, some streaming services have strict policies and actions against people who misuse the products and services of the streaming platforms. Overall, whether jailbreaking fire stick is illegal or not is dependent on the use.

How to Use VPN on Amazon Fire Stick for Safe Streaming

While an Amazon Fire Stick is great for accessing on-demand content, some activities may attract attention from surveillance agencies, including ISPs. 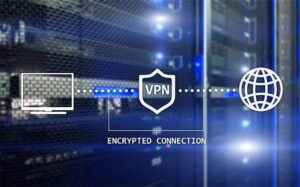 To ensure safe streaming, firesticks should be protected by a Virtual Private Network (VPN). Using a VPN provides online safety, privacy, and anonymity. It may be difficult to download a VPN, depending on your internet service provider.

Note though, that while the use of a VPN isn’t illegal, users will be responsible for the content they access through the VPN and may be held liable if illegal activities are traced back to the user. Therefore, users are advised to be cautious and engage only in legal activities.

To use a VPN on FireStick, these steps should be followed:

Step 2: Head to the “search” option on the Fire TV Stick located at the far left. Search for the downloaded VPN and click on the VPN to open.

Step 3: Using the select button, tap on “download” on the FireStick remote to download and install the open file.

Step 4: Open the downloaded VPN and log in with the same email and password used when subscribing to the VPN. Select sign-in.

Can a Jailbroken Amazon Fire Stick be Traced?

Although Amazon tracks Fire TV Sticks a lot, this tracking does not include identifiable data such as the location and identity of the user. Also, the company cannot identify the new owner of a stolen fire stick.

Besides, while Amazon may be able to access the IP address of users, the information is usually not enough as IP addresses only reveal an estimated geographical location and not the exact area. Currently, Amazon does not have a mechanism for tracing and identifying lost or stolen Firesticks.

Below is a list of channels available to users of jailbroken firesticks. 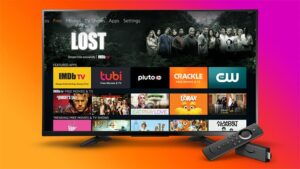 Is Netflix Free on a Jailbroken Fire Stick?

No, jailbreaking a fire stick does not enable users to watch Netflix.

Is an Internet Connection Required to use a Jailbroken Fire Stick?

How Long Does it Take to Jailbreak a Fire Stick?

The entire process to jailbreak firestick can take less than 10 minutes.

Can Live TV Be Viewed on a Jailbroken Firestick?

Once the firestick is jailbroken, users can sideload apps onto the device. Doing this gives Firestick access to lots of TV shows and enables users to watch free movies, sports, live channels, and lots more.

Can An Amazon Firestick Be Used to Watch Regular TV?

Yes, Amazon Firestick can be used to watch normal TV. Users can watch content right from any loaded app or through any other media server software.

Are Firesticks available on the Amazon App Store?

Yes, to do this, open a web browser and head to the Amazon store. Next, scroll down the homepage and choose the matching Fire TV device. After this, search for a preferred app and tap on the app. Finally, from the Deliver To drop-down menu, choose the corresponding device and select Get App. 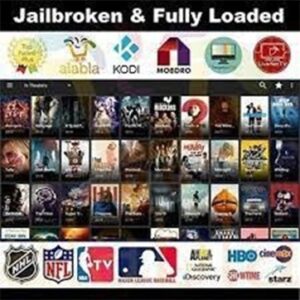 Fully loaded firesticks are illegal. People refer to “fully loaded” to indicate that a device has been configured with applications from a third party for illegal watching. This provides users with cheapness and easy usage.

However, the process of using add-ons isn’t straightforward so many people use pre-loaded ones which are usually piracy-configured. As a result, Amazon, Facebook, eBay, and other online platforms have banned the sale of fully loaded boxes since 2017.

Is Jailbroken Fire TV Worth It?

Yes, there are many benefits to jailbreaking Firestick. First and foremost, jailbroken Firesticks enable users to have the freedom to select or install any web app. 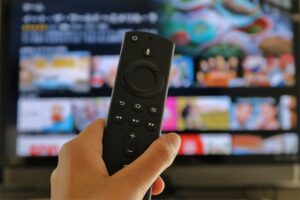 After jailbreaking, users will be able to install third-party apps; hence ensuring users get the maximum online experience. And this can all be done for free.

Jailbreaking a firestick provides users with premium streaming channels without the need to pay extra charges. From live TV, movies, music, games, TV shows, and lots more; there’s no limit to what a user can stream.

Also, certain apps with certain developer options require users to pay an amount before such apps can be downloaded. This isn’t the case with jailbroken Firestick though. The app is free and does not require a fee. The web application is also compatible with most devices including Android, macOS, Windows, iOS devices, etc.

Disadvantages of a Jailbroken FireStick 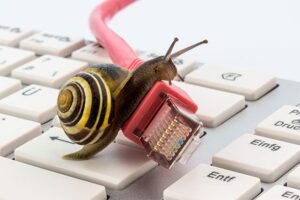 One major grounded reason to avoid a jailbroken fire tv stick is the slow internet connection that jailbreaking can cause (it can also be due to ISP throttling). This causes lags and buffering when streaming content, irrespective of the internet account.

Although it is not illegal to jailbreak a firestick, a key disadvantage of doing so is that installed apps may contain illegal content, potentially leading to legal issues. Certain apps may also include malicious code and it is also possible that personal information can be leaked to unknown sources and prying eyes.

Finally, jailbreaking leads to the forfeiture of the warranty and, government depending, there is a risk of legal trouble with issues such as copyright infringement.