Skip to content
Home » How to Cast to a Fire Stick
First, users should enable screen mirroring on Amazon Fire TV Stick before attempting to cast a TV screen or Android phone screen to their Fire TV device.

The steps to enable display mirroring mode on Fire TV Stick are given below. 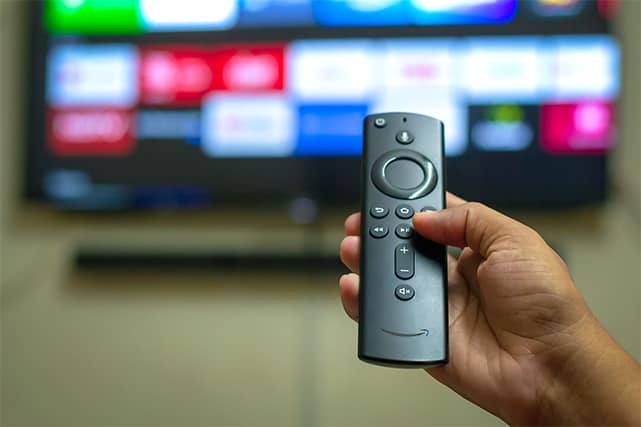 To complete this step, FireStick users only have to press the home button on the FireStick remote. 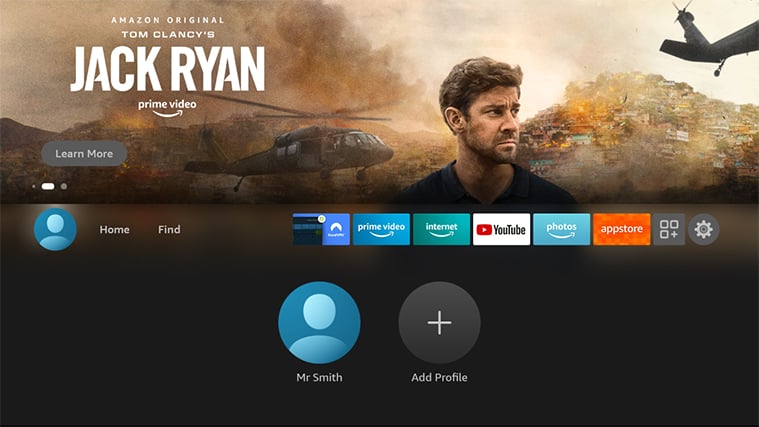 From the home screen, users should use the Fire TV remote to scroll to the right-hand side of the screen until a gear icon appears. This should be located beside the icon for Amazon Prime videos. Once found, click the gear icon to go to the settings menu. 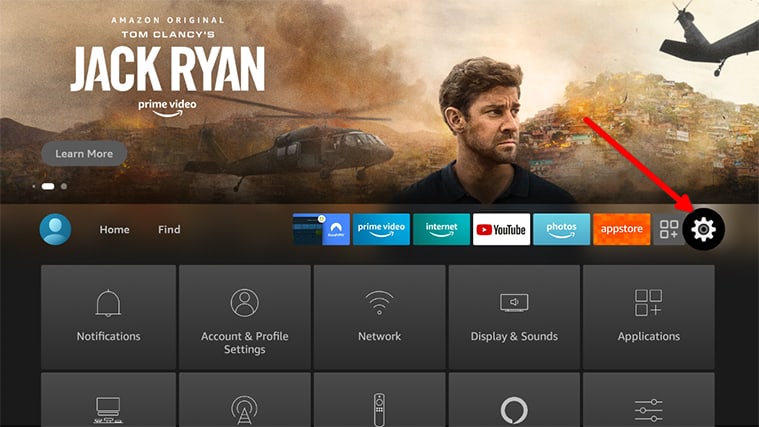 From the shown FireStick device menu, click on the option that says “Display & Audio.” 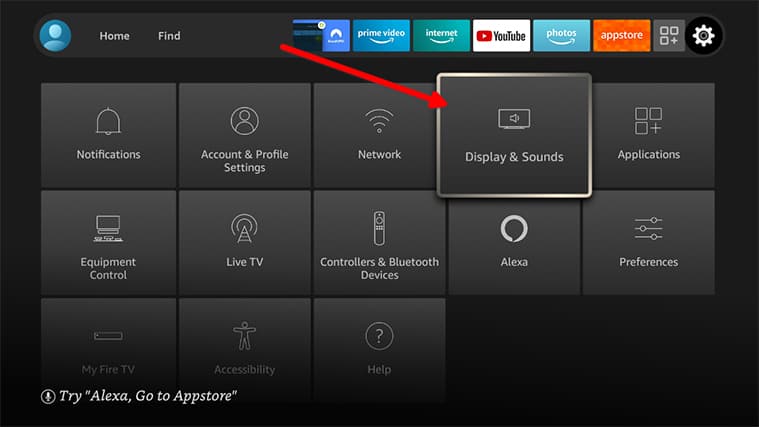 There should only be three options available on the new FireStick TV screen. Pick the middle option that says enable mirroring. 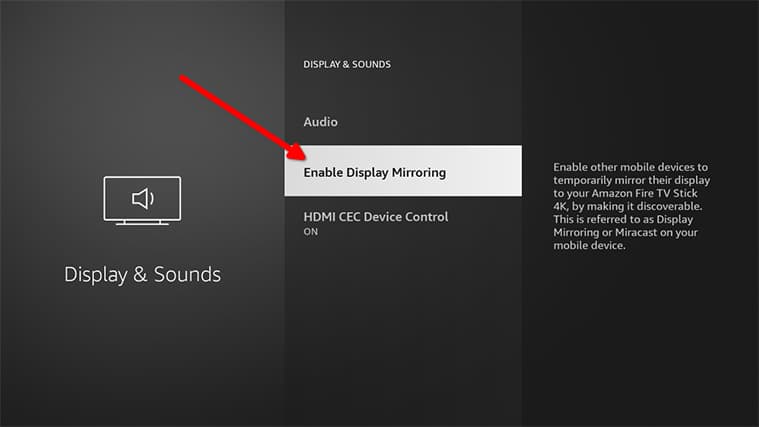 The Fire TV device should show some text on how to go about enabling wireless display on both your Fire TV and Android mobile phone/iOS device/Windows PC/ Smart TV or any other mobile device to cast screen.

To cast to Fire TV’s screen from an Android device, follow the steps given below.

How to Enable FireStick From Android Casting 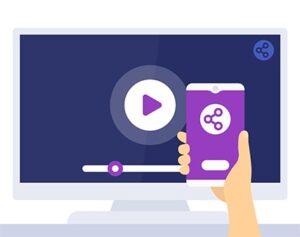 At this point, users should have enabled the display mirroring screen option via the Fire TV menu, as mentioned in the section above.

These steps will mostly suit Android devices that are running the latest mobile operating system, which is Android 11. With that said, the process to enable wireless display and cast the Android device’s entire screen should remain mostly the same, even on other devices running an older version of Android.

This should be as easy as using voice search (if available) or swiping down on the Android streaming device screen.

Usually, this means the user has to tap and hold the Android menu bar and swipe down on the screen.

If the Android device supports screen mirroring options without help from a third-party app, the screen should show a “Smart View” option for the user to tap. Otherwise, go to the settings menu and search for “Cast.”

Users should ensure that both Android and Fire TV are on the same Wi-Fi network, as having them on the same network solves a lot of potential problems that can arise when they’re connecting through different networks.

The Smart View screen on Android should show the name of the Fire Stick device the user owns. Click the appropriate Fire TV’s name.

Once the “Start Now” button is clicked, it will take some time for the available devices that support casting to finally cast videos.

A more general approach to using an Android phone to cast to FireStick (and stream movies via a free app) is to use the Fire TV device remote to hold down the Home button to open the Settings app and select mirroring. Then, open system preferences or the settings menu on the desired Android device, go to “Connected Devices,” and then to “Cast.” From there, pick the name of the desired Fire TV device.

How to Cast to FireStick From iPhone

The process covered below will work for iOS devices, including the iPhone and iPad. And the first thing readers should learn about iOS devices is that they cannot be cast to Fire TV device setups without help from a third-party application and a Fire TV app. 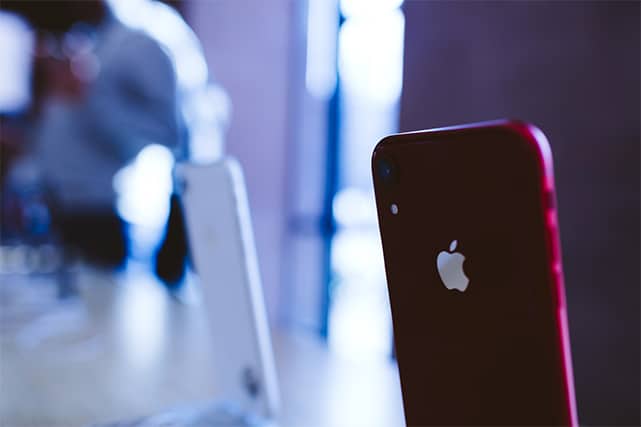 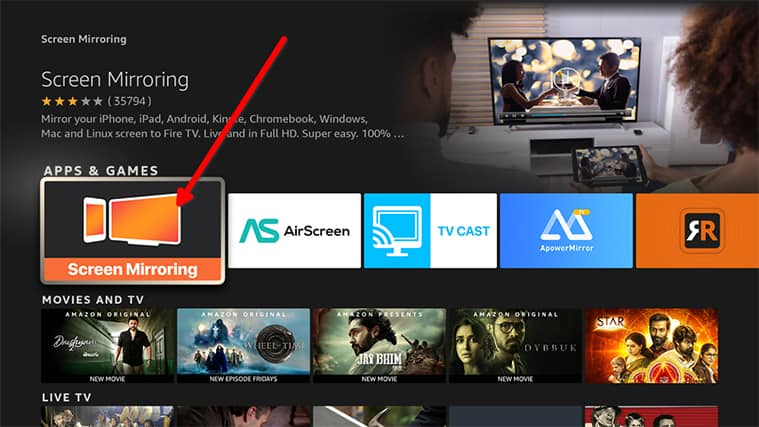 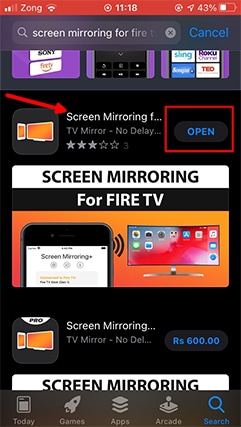 Launch the screen mirroring for Fire TV iOS app, go to “Setup” and wait for the iOS device to search for nearby devices. Again, make sure both of the devices are on the same Wi-Fi network. 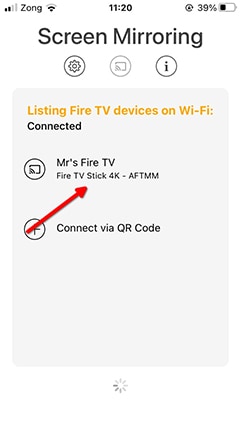 The app installed on the iOS device to cast to FireStick is free but only for users who are willing to see some ads. After watching an ad, click on “Start Broadcast” to start casting.

Our recommendation is to not go for the premium version and simply watch ads. Once the ads stop rolling, click on the screen mirror option and wait a bit before Fire TV shows the iOS device’s screen. 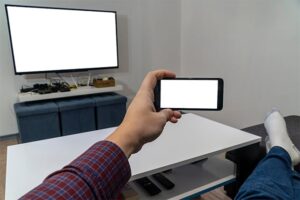 When that is done, another notification on iOS will ask the user to start the Screen Mirroring operation. Simply start from the upper-right corner and swipe down to launch the Control Center. From there, click on “Screen Mirroring” and then choose the FireStick device to cast to FireStick.

How to Cast to FireStick From Windows

The steps to cast from Windows screen to FireStick are given below.

Before continuing, make sure Windows 10 is installed on the PC whose computer screen is to be cast and confirm that both devices have access to the same Wi-Fi. Apart from that, ensure mirroring is enabled on FireStick (refer to the top section for a refresher).

The notifications icon is present in the bottom-right corner of the screen. Once found, click the icon and then click “Action Center.” 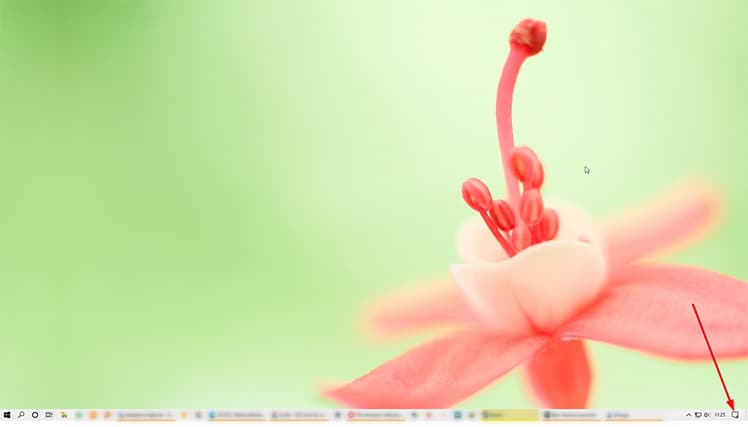 Clicking the “Expand” button will bring up more options on the right side of the screen. From those options, the user should click on “Connect.” 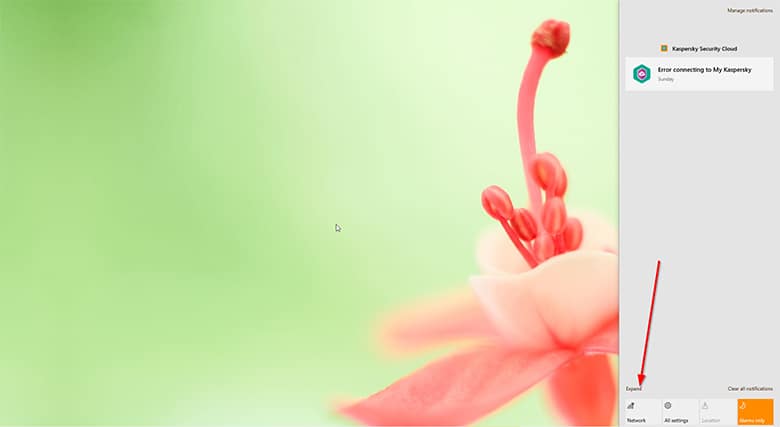 Step 3: Find the Fire  TV Device to Cast To

This would be the user’s Fire TV Stick device. Click the device’s name once found and then wait for some time before the screen is mirrored to Fire TV. 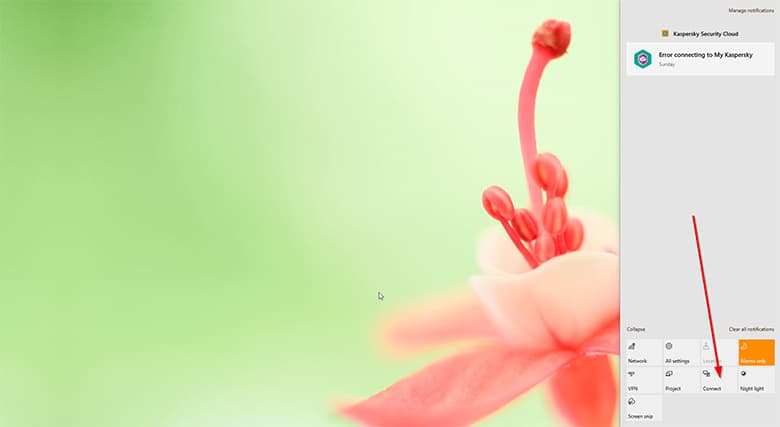 How to Cast to FireStick From Chromebook

Chromebooks have a Quick Settings panel which can be accessed by clicking the bottom-right corner of the screen.

After completing the first step, find the gear-shaped icon, click it and then open Settings.

From the window that opens, scroll down to the Google Play Store option. Enable the option by accepting the Terms of Service.

Launch Play Store and search for casting applications (AllCast is a good option) for Fire TV Sticks. Once found and installed, the rest of the process is the same as casting to FireStick from Android.

Can You Cast to a Fire Stick?
Yes, you can cast to a Fire Stick from devices running Android, Windows, macOS, iOS and Chrome operating systems.
How Do I Cast to My Fire Stick?
The best way to cast to your Fire Stick is to enable mirroring on Fire Stick and then do the same on the other device. For a more detailed answer, refer to the guide above.
Why Can't I Screen Cast to My FireStick?
The most common reason why you can’t screen cast to FireStick is that you have not enabled mirroring on both FireStick and on the device you’re casting from.

Sometimes the distance between the FireStick and the mobile device from which to cast is too far. If that is the case, bring the two devices closer.

Other possible reasons why you are not able to cast to FireStick include that the Wi-Fi connection is not working on one of the devices, the Android phone is running an older version of Android (more specifically, Android v4.2), or that FireStick doesn’t have enough space or doesn’t have access to the latest OS updates.