There are a ton of reasons why your Fire Stick device won’t turn on. In this guide, we’ll present some of the most common Fire TV Stick problems and methods you can use to get your device to work again.

Now, for best results, you should go through an Amazon Fire TV Stick solution first. Check if the solution worked for your Amazon Fire Stick device and then decide if you want to move to the next solution. With that out of the way, let’s take a look at the top solutions for a Fire Stick streaming device that won’t turn on.

Top Reasons Why Your Fire TV Stick Won’t Turn On 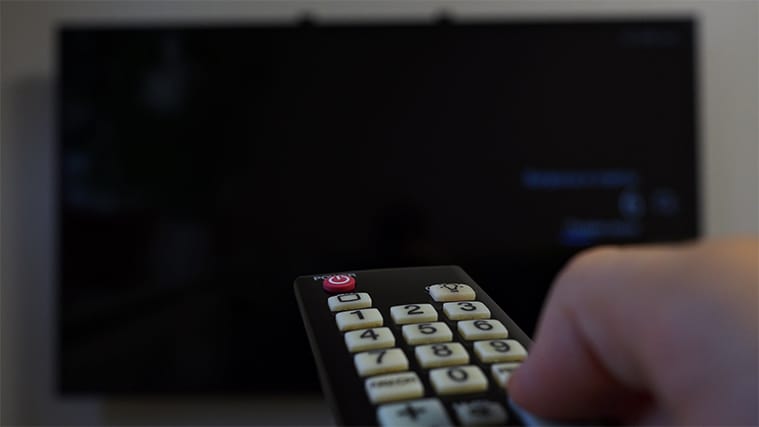 Since Wi-Fi routers differ from one manufacturer to another, the problems you could be facing are many. You can try restarting your router by unplugging it, waiting for about 30 seconds and then plugging it back in. Then try to turn your Amazon Fire Stick on and see if the problem is resolved. 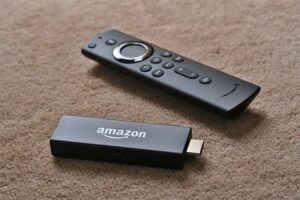 To fix Fire Stick issues of this sort you need to make sure you’ve installed your Fire TV Stick device the proper way. You also need to ensure that you’re using the cords and remote that came with your device.

In that case, the best move is to take the batteries out of your Amazon Fire Stick remote and connect then reconnect everything in an orderly manner.

If you’ve actually broken something, you’ll either have to get a new Amazon Fire TV device or take it to Fire Stick technicians who are adept at fixing broken devices. 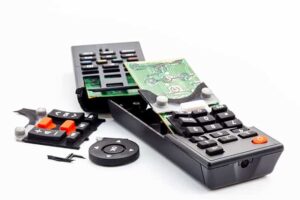 Any Fire TV technical support team will tell you that the most likely device in your Fire Stick setup to get damaged is your Fire Stick remote. The reason for that is simple: the most used part of any Fire Stick device is the remote. It’s also the most dynamic part since the rest, like the power cord or the HDMI hub, just sit there in their initial positions.

Fire Stick users can drop their remotes though. They can spill something on it as well.

In short, there are a ton of ways you can damage your Fire Stick remote. Once that happens, your Fire Stick won’t turn on no matter what power outlet you use or if you switch away from a wireless connection to a wired one with the help of an adapter.

A loose connection or dirty HDMI ports (including your TV’s HDMI port) even on a new Fire Stick device will cause black screen issues. Try cleaning out the ports to see if the issue is resolved. 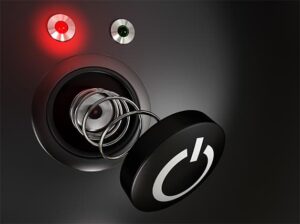 If your device supports it, it’s also possible that the power button on your remote isn’t working properly. In that case, you’ll probably have to use a different button to get your FireStick to work.

A related issue is the power source problem. Make sure your device is getting a high-quality and constant power supply. Without that, no amount of tinkering with the HDMI connection or micro USB port is going to help you fix your Fire Stick problem.

If the power adapter isn’t inserted properly into a wall outlet or power extension slot, your Fire Stick won’t turn on. Sometimes, such a problem is caused by a faulty power adapter. In such a case you should use any other power adapter you may have from another Fire Stick device or continue to use the same charger after you get it fixed.

Top Solutions to the “FireStick Won’t Turn On” Problem 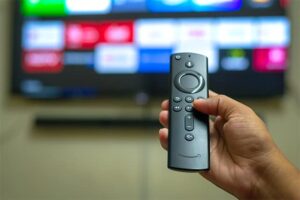 Before trying out the more advanced Fire Stick solutions let’s just go through the common tried-and-tested methods. It’s possible that a broken FireStick is not the real issue.

If you’re using an HDMI hub then sometimes disconnecting everything from it and then plugging it back in can fix problems related to HDMI ports. Try this method and see if it fixed your problem.

Sometimes the Fire Stick decides to not work because you’ve connected an external speaker to it and that speaker is experiencing an audio-related problem. The best thing to do is to check if the external speakers you’re using with your Fire Stick are actually compatible with it. If not, try to tweak the audio settings to see if you can run your Fire Stick device properly. Most of the time, all you have to do is follow these steps:

Short of a hardware fault or a USB cord problem, the above steps should work. If they don’t, then try to connect your speakers to another device to see if they’re working properly. 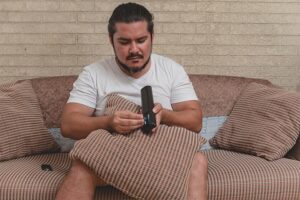 If there’s one sure thing about the FireStick remote it’s that it won’t work properly when there’s a low battery issue. Since there’s no USB cable to connect the remote to your Fire TV, in the case of a power outage you can try to press remote buttons all you want but the remote control sensors won’t respond. All the while, you’ll think that your Fire Stick device has either gone into a perpetual sleep mode or the frozen screen problem has hit you.

Of course, if you ensure your TV remote has the correct battery levels, you can get rid of your “Fire TV not turning on” problem without having to spend money on a new device. While you’re at it, to not run into the same problem again make sure you always use Amazon brand devices with your FireStick. Feel free to use any brand’s batteries, though. 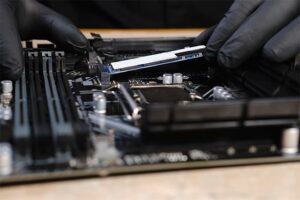 Motherboard problems aren’t common for Fire Stick but they can arise. Most of the time the same issue pops up with a Fire Stick device because of overheating.

If you’ve ascertained that there’s a motherboard problem with your FireStick device then you have few other options but to purchase a new motherboard. Short of that, you can send your FireStick to an official Amazon customer support center. They’ll charge you a bit of money and may provide a permanent fix for your device. Hopefully, that will resolve the “FireStick won’t turn on” problem that you’re experiencing.

Images Not Showing Up 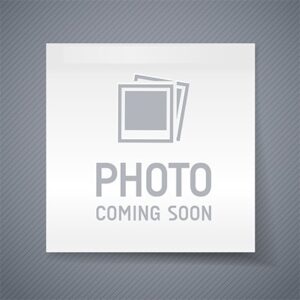 If your FireStick isn’t showing the right image output, it may be as good as dead. Most of the time, you’ll have some HDMI extender or a charging cable that’s not connected properly.

As mentioned before, unplug all your cables and anything else you have connected to your Fire Stick device. Wait for a while before reconnecting the other Amazon brand devices to your Fire Stick. Once all the physical connections are working properly, that should get rid of the Amazon Fire TV black screen problem.

Believe it or not, sometimes it’s just a single physical connection that isn’t inserted properly into its place that’s making it so you can’t get any image or sound on the Fire Stick input channel. Once you get rid of the loose connection you should be able to solve your Amazon Fire Stick issues.

Sometimes your FireStick won’t turn on because the Fire TV Stick power cord or power adapter isn’t in working order. We can rule out any cord problem by making sure the cord is inserted properly.

For the adapter, make sure it’s not damaged. Fire Stick won’t turn on if the adapter is unable to supply enough power. If you have another one close by, use that to fix Fire Stick power issues.

As always, if you’ve checked everything but are still running into problems, you should get in touch with Amazon’s technical support team.

Use Another USB Slot

Sometimes your Fire Stick won’t turn on because you’re giving it power from a USB connection. It’s possible that this type of connection won’t be able to supply enough power to your Fire Stick. Try switching to a different USB slot or using a wall adapter to plug in your device to see if that fixes the problem.

What Should I Do If My Fire Stick Won't Turn On?
You can refer to this guide for a detailed response but briefly, you should unplug everything from your Fire TV device and then wait for a bit before plugging everything back again. Make sure the correct HDMI cable is going into the correct HDMI port.
How To Turn Your FireStick On?
Maybe you’re a beginner who doesn’t know why the Fire Stick won’t turn on. In that case, use the adapter that came in the Fire Stick box, connect one end of the cable provided in the box to the adapter and the other end into FireStick. Then plug your device straight into the HDMI port of your TV or the HDMI port of your monitor provided your monitor has an HDMI port.

Once you’re done, press the Play button on your remote. Go to the Settings menu to see if your FireStick has the right wireless connection.

What Are Some Good FireStick Alternatives?

Currently, Roku is a pretty good alternative if FireStick isn’t working out for you. Apart from that, there’s Chromecast as well. However, if you’re looking for something off the beaten track then give the MeKool streaming device a try as well.

We should mention though that it’s always better to get your FireStick working since it has the backing of Amazon and can access Amazon Prime Video better than any other streaming device. This will ensure that you always have a good streaming experience.