The Amazon fire stick offers one of the best streaming services possible today competing with the likes of Netflix and Hulu. It has added a whole new dimension to the TV. The firestick offers some great applications, however, some of these applications are having geographical restrictions. As a result, users can’t get the full experience of the Firestick. Kodi is one of the most popular apps available on the Amazon fire stick. The use of certain third-party add-ons which are used to stream pirated movies has created a bad image for Kodi. As a result, anyone who is found to be using such add-ons has been subjected to legal action. Hence while using Kodi, the use of VPN “virtual private networks” is essential. So here in this article, we will be looking at the best free VPN for firestick and the fire TV available in 2020.

VPN is a tool used to conceal your presence on the internet. It is more like connecting to the internet using a private network. Hence your ISP won’t be knowing what you are up to you. VPN does not allow anyone to spy on you. Another good thing about your VPN it’s a security day offer however the free VPNs have time limits and monthly bandwidth constraints. VPN also helps to keep your IP hidden while using torrents. The free VPN also lack some of the exclusive features of their premium counterparts. Hence now that the importance of VPN is understood, we can check out the best free VPN for Firestick 2020.

Without a doubt, VPN’s that you pay for a FAR SUPERIOR to free VPN’s. Most free VPN’s are extremely unsafe, they have been known to drastically slow down your internet connection, offer you next to no privacy while some have actually been found to steal your bandwidth and sell it to others that can do anything on it including illegal activities. We can’t stress enough that paying for a VPN is better than a free one, they all have to make money somehow so wouldn’t you rather know how they mak ethe money from you paying for it? It is better than them doing whatever they like without you knowing. If you want to be fully anonymous and private while you are online, with no limits, no speed restrictions and use it on all of your devices then get NordVPN. It is only $3.49 p/month and it has a 30-day money-back guarantee.

If you are certain you want a less secured free VPN then read on.

For firestick users, we have made a list of free VPN for firestick & fire Tv in 2020. This list is based on our experience so if you know any other free VPN then do let us know in the comment section, we will happy to add in our list.

Tunnel Bear is a rare breed of VPNs with quality features. Tunnel Bear lets us choose the server location from any country we desire. It also comes with a No Logs policy which means that it does not account for what we are searching over the internet. You can also shut down the VPN connection in one switch if needed. Tunnel Bear has both a free and paid version. The free version serves its purpose but the downside is the limited data usage. 500 MB a month is the limit. That can only be barely used to stream a 1080p video. The premium version has no such limitations. In terms of security, Tunnel Bear has set very high standards.

Windscribe VPN is another free vpn What is cool about Windscribe VPN is that they are much more lenient and offers 10 GB of data per month. There are no speed restrictions offered by the developer and hence it is a top pick when it comes to free VPNs. Also, there are no annoying ads around to bother the user. The developers have also been generous enough to include a version of the app for the Amazon Firestick. The only possible downside of the Windscribe VPN is that it is available only in select few countries like Canada, USA, Netherlands etc. Currently, there are only 11 servers available worldwide.

Another popular free VPN available on the Amazon Firestick. The cool feature of Hide My Ass besides the name is IP Stickiness which lets you stream the US and UK TV Shows without any interruptions quite smoothly. This is because the IP they provide never changes and hence no interruptions occur. Using this VPN won’t affect your internet speed. Also, it has more than 880 servers worldwide and hence there won’t be any issue of running out of servers. HMA is available in 12 languages and that coupled with the neatly packed interface offers a great experience. 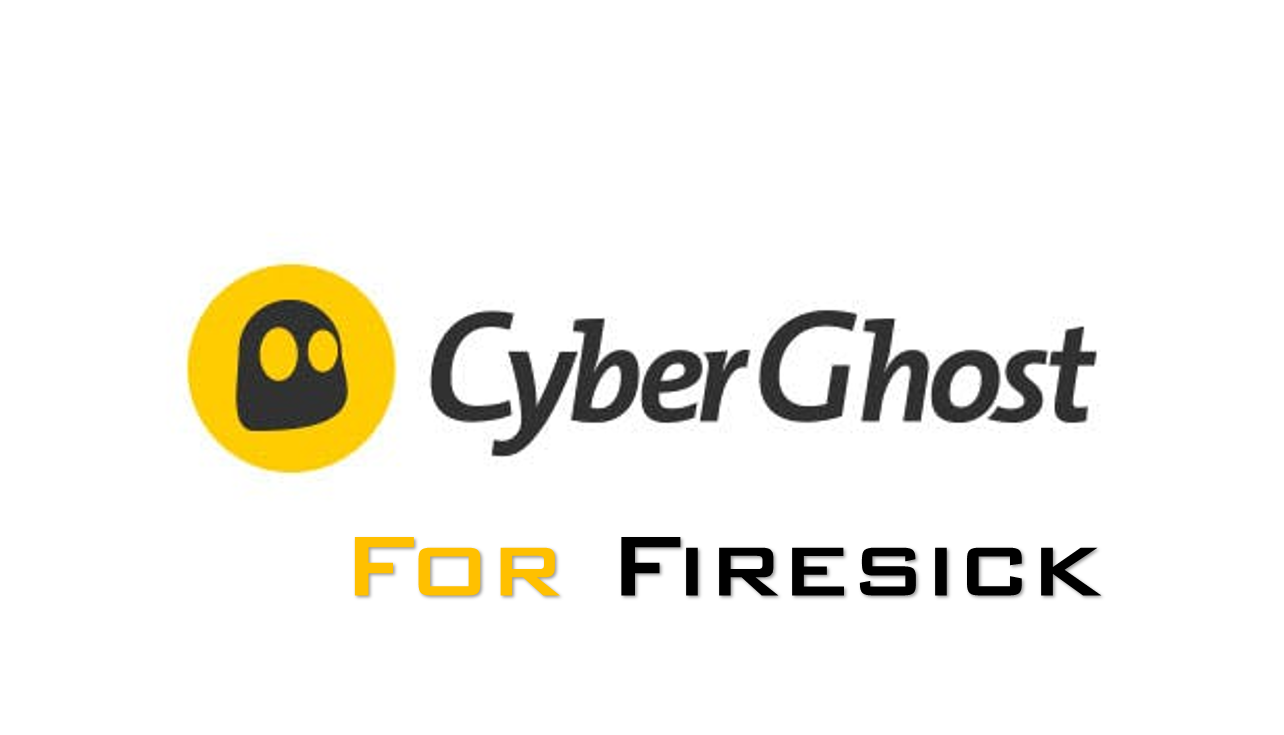 When it comes to free vpn for firestick & fire tv, then The Cyber Ghost also makes the place. Cyber Ghost has very strong security features and claims it is impossible for the users to steal data. Cyber Ghost is particularly useful when you want to stream Blocked Kodi Add-ons. Cyber Ghost has no data usage but there is a time usage of 3 hours per session, which is quite reasonable by any means. The free version of Cyber Ghost has no server in Asia and Latin America. The app has different modes which you can vary depending on the situation-Anonymous Surfing, Unblock Streaming, Torrent Anonymously. The developers have spent a lot of time making that sure that everything in the app feels intuitive and natural. If you want to use the app on multiple devices then you have to get the paid version. 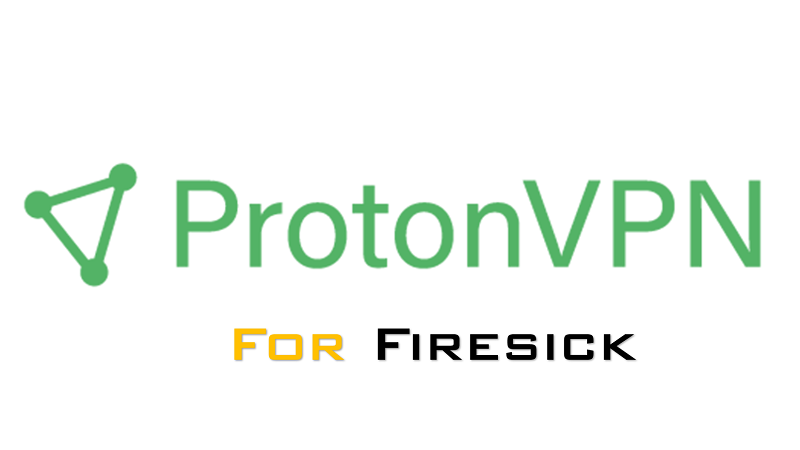 Proton VPN is also a good option to use for kodi firestick and it has some good security features. If video-streaming is what you need then Proton VPN will suffice. It does not support P2P sharing and hence it is not ideal for all.

If you are someone who frequently uses Kodi or other streaming services then VPN is a must. It keeps your identity hidden in the cyber world and adds an extra layer of privacy. Hence it protects you from unwanted troubles. In this article, we have provided you with the free VPN for firestick & Fire Tv in 2019. Whilst it may not have the premium features of some VPNs, they will cater to your needs well enough.