Game emulators allow you to use your Fire TV or FireStick to play many of the games on your list of favorites. They give you the ability to transform your streaming device into a retro gaming device.

To learn more about emulators and how to choose the best one for your Fire TV or FireStick, keep reading. We’ve also included a guide to show you how to install whichever of the emulators you choose. 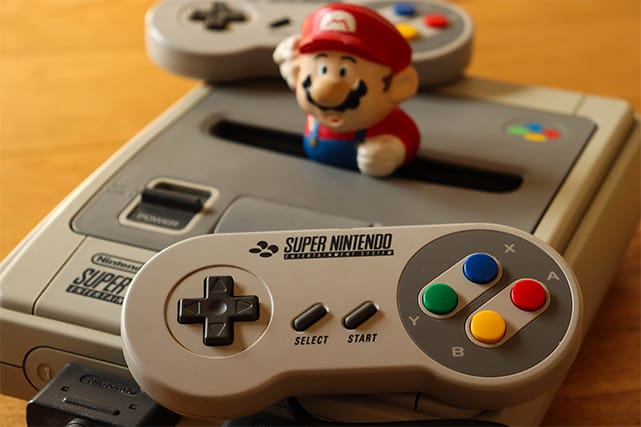 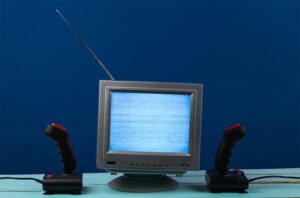 For example, if you’re using a Mac but you want to use an app that only works on Windows, you can install an emulator on your Mac that will allow it to run the Windows app. Using this method can keep you from having to purchase a new device if all you want to do is run a particular app or game on your computer.

Emulators make it simple to do the things you want to do with your devices. They also enhance the capabilities of an ordinary device to make it better able to fit your needs. For instance, if you want to play a particular game on your FireStick or Fire TV, but the operating system doesn’t support it, you can use a game emulator to play the game.

There are many emulators available for all sorts of applications, many of which emulate gaming systems. That being said, many of them aren’t very good and don’t work as well as they claim. That’s why we put together this list to help you find the best one for your Amazon Fire TV. Let’s take a look at our list.

The Nintendo 64 was released by Nintendo in 1996. If you’ve been an enthusiast since then, you probably knew about and played many of its games. There were hundreds of games released for the Nintendo 64, but modern devices can’t run them.

If you want to play N64 games on your Fire TV stick, you’ll need a Nintendo 64 emulator. This will allow you to play these games just as easily as you did when you played them on an actual Nintendo 64. The best part is that you don’t even have to buy the games to be able to play them.

The best Nintendo 64 emulators for Fire TV are: 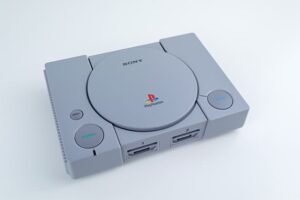 If you like retro games then you’re probably a big fan of the PlayStation 1. Unfortunately, modern devices are unable to run PlayStation 1 games. Luckily, there are a few emulators that you can install to play your favorite PS1 games. The emulators below should work with your FireStick. 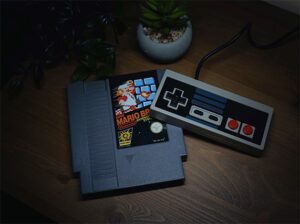 The NES is one of the most coveted gaming systems, which is why it’s very difficult to find one for a reasonable price. Instead of trying to buy one, you can just download a NES emulator for free and use it to play games on your FireStick. Any of the emulators below should work.

The SNES is another iconic Nintendo console for which there are plenty of emulators. With over 700 games, you’re likely to find at least a few that you enjoy. Or, if you used to own a SNES, you’ll probably be able to find the ones that you used to play. Try one of the emulators below to get back to playing your favorite SNES games on your Fire TV. 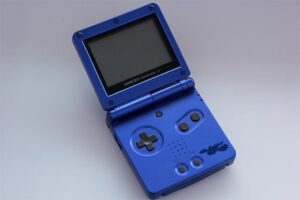 The Game Boy Advance is one of Nintendo’s popular handheld consoles with nearly 1,500 games available. The games range from Mario Kart to FIFA and everything in between. If you want to try playing some classic GBA games on your FireStick, try one of the emulators below.

MAME is a bit different from the other systems on our list in that it’s not a game system. MAME is a framework designed to preserve pieces of software instead of allowing them to be lost to time. Its name stands for Multiple Arcade Machine Emulator, which highlights the fact that it can emulate different systems itself. To run MAME on your Fire TV, try the emulator below. 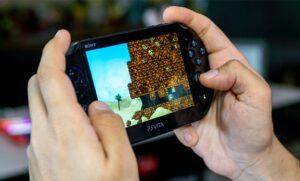 If you’re looking for something a bit more modern, a PSP is the way to go. The PSP is Sony’s handheld gaming device that functions as a game controller and a game system in one. The only downside is that the screen is a little small, which is a problem that all portable systems have. Luckily, you can use your Fire TV to run PSP games using one of the emulators below.

Sega is another classic video game company that was quite popular when it was first released. Many of its games have since been modernized and improved to appeal to a younger audience, but nothing will ever compare to the originals. To use your Fire Stick to play some classic Sega games, try one of the emulators below. 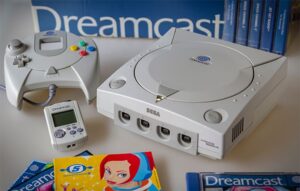 The Dreamcast was a game system produced by Sega that featured tons of games that you probably remember. Luckily, there are a few emulators that work on Android-based devices like your FireStick or Fire TV that will allow you to play all your favorite Dreamcast games. Try the emulator below to start playing.

A popular option for those who want to play games from multiple classic systems on their Fire TV stick is to download the APK for a multi-emulator. These are pieces of software that are capable of emulating more than one game system, which can help to save space on your Fire TV and keep you from spending too much time in the File Manager.

As you’ve read through this article, you’ve probably noticed that we’ve mentioned RetroArch several times. That’s because RetroArch is one of the best multi-emulators currently available. It’s able to emulate most classic game systems and is able to run well on a FireStick.

It allows all users of your Fire TV to play these games and enjoy the nostalgia that they bring with them. The only problem you’ll have is having to get a USB drive or spend some time in the File Manager to make room for all the games you’ll be able to play.

How To Install an Emulator on Amazon Fire TV Stick

RetroArch is a platform that contains many different emulators. It can be installed on a variety of different devices and operating systems including iOS, Android, Mac, Windows, Linux and Fire TV. It even has a package called RetroPie that can run on a Raspberry Pi.

While you can probably find a video tutorial to help you install the RetroArch APK on your FireStick, the process is fairly simple and can easily be followed with our guide below. Just follow along and soon all of the users of your Fire TV will be able to play all the retro games they desire.

Install RetroArch on an Android Phone

Once you’ve completed these steps, you’ll be able to play all the classic games you want on your Fire TV stick. You’ll likely need a USB drive to store them all because the storage space on the Fire TV is fairly limited.

If you’ve owned your Fire TV for a while, you’ve probably already installed a few apps on it. These apps all likely came from the Amazon App Store which meant that their installation was fairly straightforward. However, RetroArch isn’t available on the Amazon App Store so there a few extra steps and tools that you’ll need.

One of these tools is a sideloader app. A sideloader allows you to download and install apps that aren’t available on the Amazon App Store.

Emulators are excellent tools for allowing you to play classic games on a FireStick. We’ve listed many different emulators that you can use for a specific gaming system or, if you want to play games from a variety of systems, you can follow our guide to install RetroArch.

Whichever option you choose, we hope this guide was helpful and that you enjoy playing games on your Fire TV.